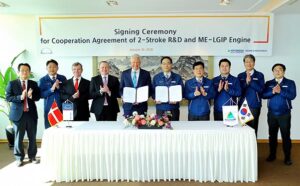 LPG offers approximately similar benefits to the environment compared with LNG – but engines and bunker infrastructure are expected to be more competitive. © MAN D&T

MAN D&T has announced to have signed a Memorandum of Understanding (MoU) with Hyundai Heavy Industries Engine & Machinery Division (HHI-EMD) regarding the development and production of MAN B&W ME-LGIP dual-fuel engines. Upon completion, HHI-EMD will be able to deliver liquefied petroleum gas (LPG) –fuelled, two-stroke-propulsion engines.

Bjarne Foldager – Vice President Sales & Promotion, Two-Stroke Business at MAN D&T, said: “We have previously experienced strong market interest in using LPG as a fuel aboard LPG carriers, but other shipping segments have also begun investigating this option, a general tendency that is growing.”

He added: “LPG holds great potential as a fuel since it contains no sulphur, is widely available, and easy to bunker. It is therefore becoming an increasingly attractive alternative to other, low-sulphur fuel types. We have a long tradition of technical cooperation with our licensees and we are looking forward to working with Hyundai on this exciting project.”

With the MoU, LPG joins the list of liquid, environmentally-friendly fuels that can power MAN D&T’s portfolio of two-stroke, dual-fuel engines, which are available from all licensees. The engine maker further reports that it expects the ME-LGIP installation aboard a merchant ship to be extremely competitive price-wise, compared to other, dual-fuel-burning engine types.

Due to ever more stringent emission limits, many LPG carrier operators called for MAN to develop an LPG-fuelled engine that could power LPG carriers in the most viable, convenient and economical way using a fraction of the LPG cargo already onboard.

LPG is an eminently environmentally-friendly fuel, in much the same class as liquefied natural gas (LNG), and an LPG-fuelled engine will significantly reduce emissions, enabling vessels to meet the stringent IMO SOx emission regulations due to come into force globally from 2020.

LPG’s future as a viable fuel for marine transportation looks promising as it will not require as large an investment in infrastructure – such as bunkering facilities – in contrast to other, gaseous fuels. Accordingly, MAN Diesel & Turbo expects a strong demand for LGIP engines for very large gas carriers (VLGCs) and coastal vessels from their introduction. 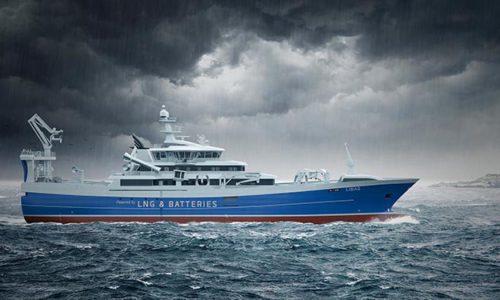 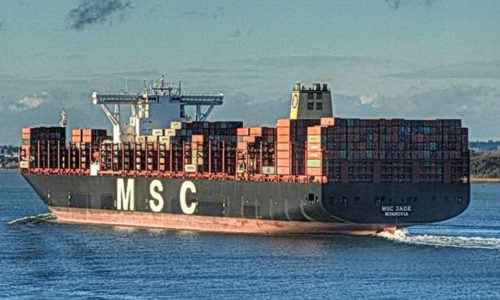